We Need Plastics — AND an End to Plastic Waste

A report from the Pew Charitable Trusts discusses how, over the next 20 years, we can dramatically reduce the amount of plastic that ends up in our ocean.

One of the solutions Pew recommends is developing and scaling advanced recycling technologies that break down used plastics into their original building blocks, so they can become new products, including new plastics. Advanced recycling technologies will augment today’s traditional recycling, in which used plastics are mechanically reprocessed back into tiny pellets for reuse. The report also urges significant investments to expand access to collection and recycling infrastructure globally.

America’s Plastic Makers® welcome and agree with many of the report’s conclusions to help end plastic waste. Turning used plastic into new products — moving from single use to reuse — is key to turning the tide on ocean plastic.

To move toward a circular economy in which used plastic is reused instead of discarded, we are investing in new technologies, helping redesign packaging to be more recyclable, expanding access to recycling infrastructure and developing more markets for used plastic, among other things. In addition, in the last three years alone, more than $5 billion in private-sector investments have been announced to help modernize plastic recycling infrastructure in the United States and to expand the types and quantities of plastics that can be reused. 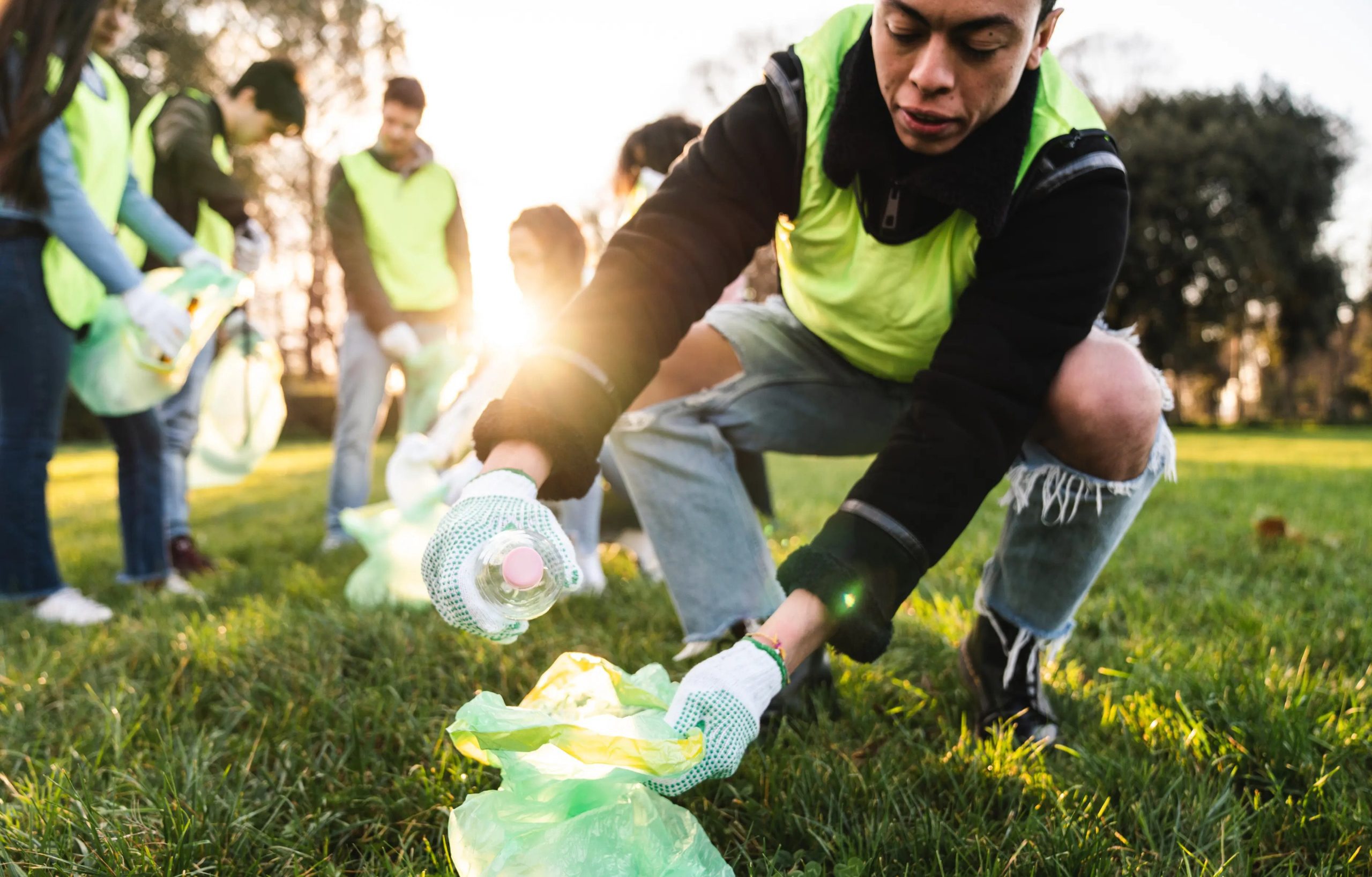 While we agree with much of the Pew report and have already been acting on many of its recommendations, a couple of them deserve further consideration. The report suggests that replacing certain plastics with alternatives and reducing overall production of plastics could help solve the waste problem. Unfortunately, that would be a major step backward.

According to a report by Trucost, replacing plastics in packaging and consumer products with common alternatives would raise environmental costs nearly fourfold, by significantly increasing waste, greenhouse gas emissions and energy use. A separate study by Imperial College London stated: “It is wrong to assume that alternative packaging materials would perform better, and it is important to consider the carbon benefits that arise from plastics use.” For instance, the Imperial College study found that if all plastic bottles used globally were made from glass, the additional greenhouse gas emissions would be equivalent to emissions from 22 large coal-fired power plants. And that’s just one example.

So, switching from lightweight plastic to alternative materials would create broader, unintended consequences — and it’s not the answer to solving the waste problem.

Lightweight plastic packaging plays a critical role in preventing food waste throughout the supply chain by helping keep food fresher, safer and insulated. Without it, more food would likely spoil and become waste on its journey from farm to table.

Keep the benefits, lose the waste

It’s widely acknowledged that plastic improves people’s lives in fundamental ways. By allowing us to do more with less, we can reduce waste, greenhouse gas emissions and energy use. We can build more energy-efficient vehicles and homes. Keep food safer longer. Deliver clean water and sanitary medical supplies. In short, we need plastic to build a sustainable future.

To retain these essential benefits, we must eliminate plastic waste through circular systems that reuse instead of discard plastic. So that the package that delivers our food today can be reused again tomorrow — and stay out of our environment.

The Missing Link in Plastics Recycling