Back to All News
APM in Action

America’s Plastic Makers® look at how the innovative Materials Recovery for the Future (MRFF) program can improve and expand plastics recycling.

To help end plastic waste, America’s Plastic Makers® explore innovative ideas and progressive solutions to create a circular economy for plastics. It’s clear that the way we deal with plastic waste in the United States today isn’t where it needs to be. Our current recycling infrastructure wasn’t designed to handle the volume and different types of plastics we use these days. But with the help of member initiatives like the Materials Recovery for the Future (MRFF) program, we can begin to change that.

We are in a catch-up mode today in the industry.
– LARRY BANER
Senior Packaging Research Scientist, Nestlé Purina PetCare

A coalition to update recycling

MRFF was formed in 2015 by a coalition of recycling advocates to examine how existing recycling processes could be utilized to capture flexible plastic packaging (FPP) such as resealable food bags, pouches for laundry detergent pods and pet food bags. 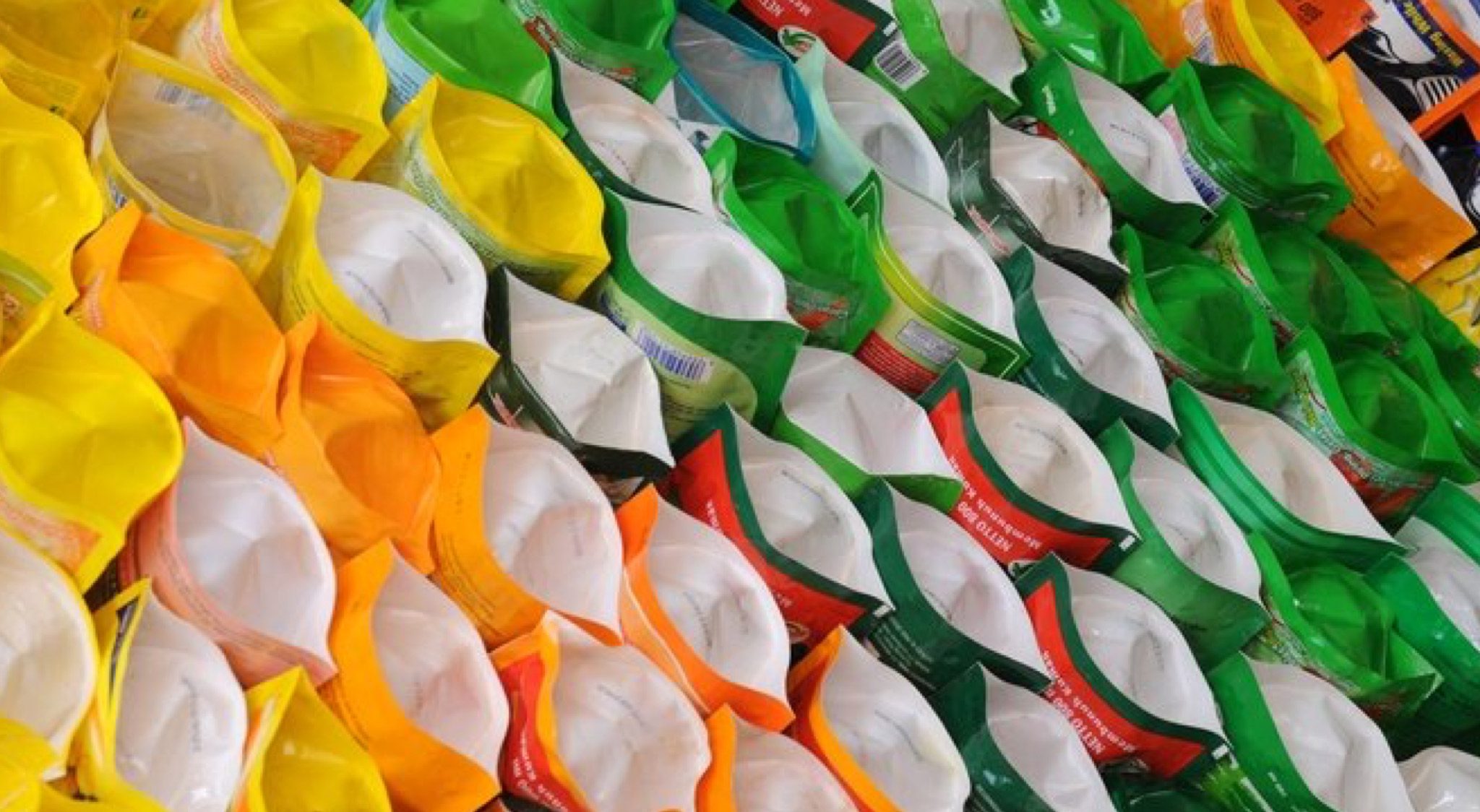 A living laboratory for recycling

This is an important step in developing a more circular economy for flexible packaging.
– JEFF WOOSTER
Global Sustainability Director, Dow

Is it economically viable? 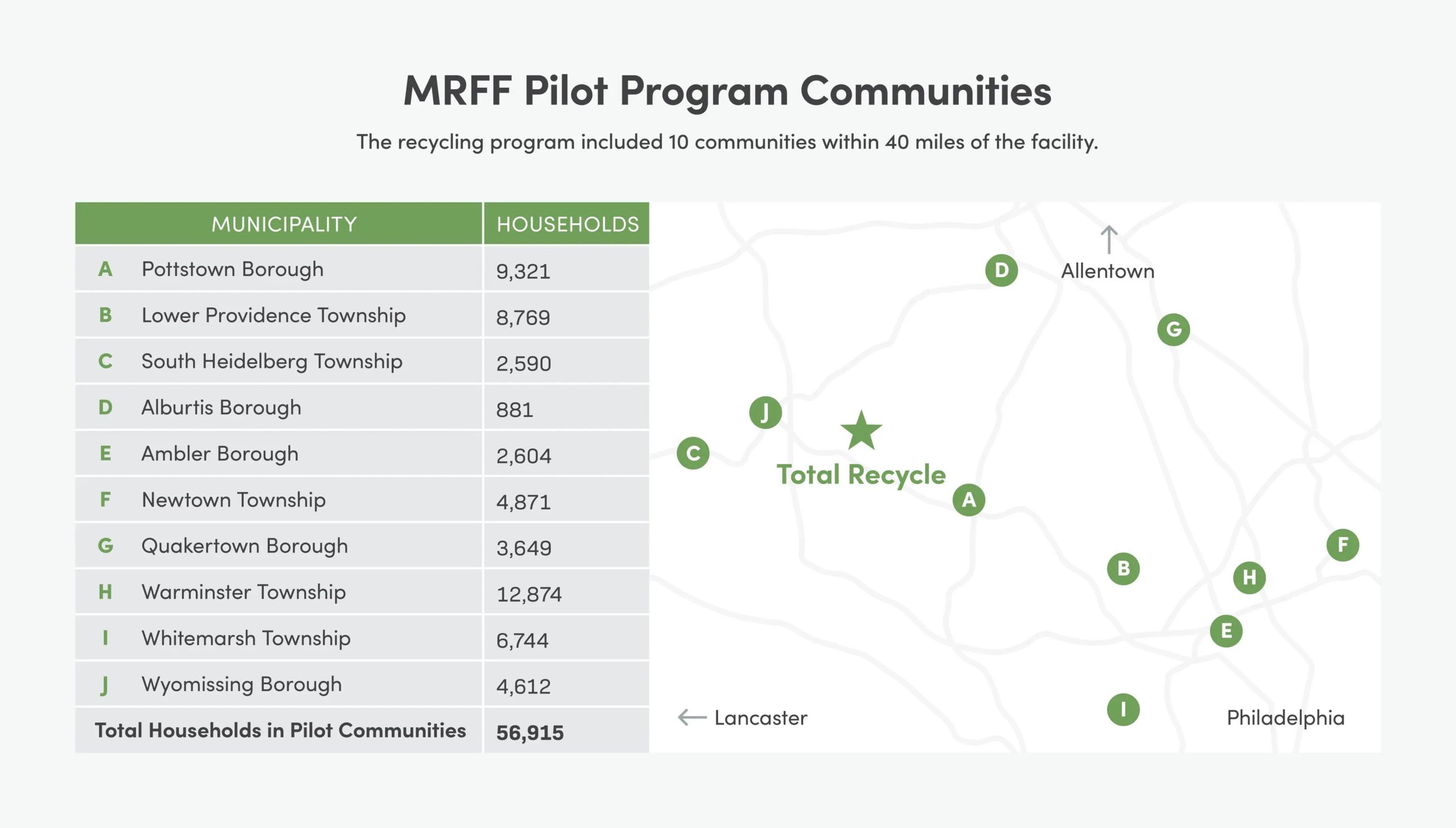 The second phase also included finding a partner for MRFF to see how feasibility results would play out in an actual recycling facility. In 2019, MRFF launched a pilot program at Total Recycle in Berks County, PA: the first single-stream recycling facility in the nation to accept FPP in its curbside recycling program.

This pilot program experimented to learn the best ways to collect, sort and capture value from FPP. And the process worked — the program now produces a new recycled material called rFlex that can be used to make durable goods and other products.

An Advanced Way to Make Plastic?